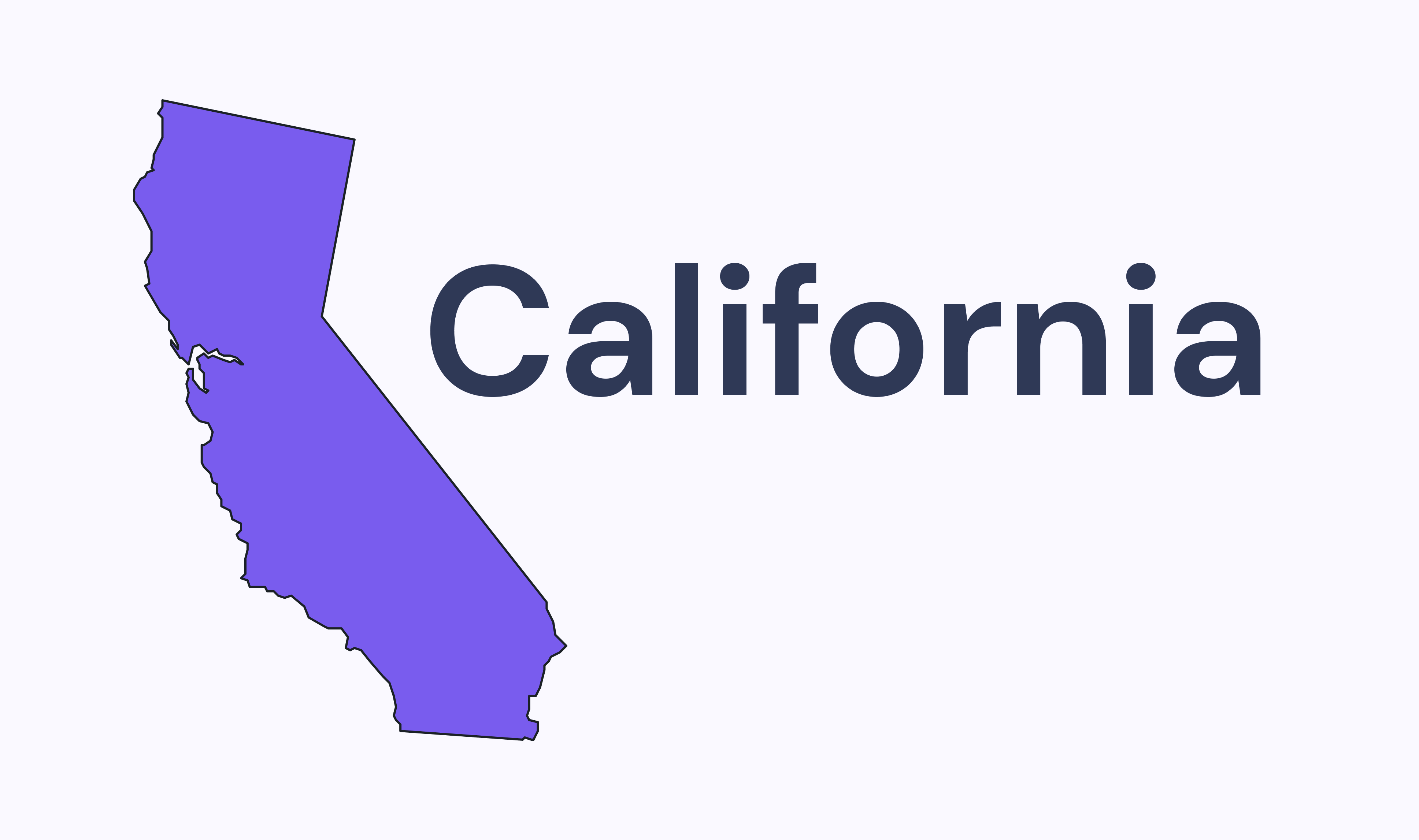 It’s an open secret that pay disparities exist nationwide. These uniquely affect those with the least historical power, including women, people of color, and LGBTQ+ people.

In California, for example, women made 84 cents for every dollar earned by men, on average.

Compensation gaps exist not only for salary, but also for equity, between women and men.

The issue is clearly not as simple as mandating equal pay by law. If it were, pay disparities between men and women could have been eliminated as early as 1963, with the United States’ passage of the Equal Pay Act. Instead, the issues arise for a variety of reasons that can only be well understood by examining data.

The New Law At A Glance

As of September 2022, California passed a new law, SB 1162, to increase pay transparency and start to close pay gaps. California’s SB 1162 requires companies post pay ranges for their open job listings. It also requires employers provide the pay range to an employee for their current position, as well as for a position the employee may be internally applying for. Finally, the law requires companies with 100 or more employees submit an annual pay data report to the state detailing their pay for all employees broken down by job family, race, ethnicity, and sex.

Pay Bands and Why They Matter

The law requires companies disclose a pay scale, or pay range, for a particular position. These are also called “pay bands”. Pay bands are an optimal balance of the two competing interests employers have with regard to compensation transparency. On one hand, it is important for an employer to be transparent and fair in the salary determination process. At the same time, employers seek to provide a compensation package proportional to an employee’s experience and performance. A pay band sets a minimum and maximum salary for each role, while providing the flexibility to implement merit-based pay individual to a candidate.

Pay Reports and Why They Matter

Under the existing California SB 973, employers with 100 or more employees were required to submit a pay data report with the pay band for each job family, broken down by race, ethnicity, and sex. Employers could also choose to submit the Employer Information Report (EEO-1) they are already required to file with the Equal Employment Opportunity Commission if the report contained the same or substantially similar information.

The new law, SB 1162, goes further by requiring median and average hourly rates for all job families broken down, by race, ethnicity, and sex. As in the previous law, the California Civil Rights Department can publish a report of this aggregated data without disclosing the identity of any companies or employees. These laws also apply to contractors and third-parties a company may be using. All in all, these pay data reports help collect more data statewide to better understand potential pay disparities within a job family. The reporting requirements mean researchers can determine the extent to which pay disparities exist on the basis of race, ethnicity, or sex. Better understanding these disparities will provide policymakers and employers better insight into how best to close the disparities.

Which companies does this apply to?

When does the law take effect?

What are the costs for not complying?

Thank you! Your submission has been received!
Oops! Something went wrong while submitting the form.

Read about our $4M Seed raise from Accel and Y Combinator! 🥳 See the blog post ➝